A rich life without money

Heidemarie Schwermer lived without money from 1996 to 2016. Little by little, the former teacher and psychotherapist broke away from the prevailing constraints of society and found her feet in her newly acquired freedom. As well as telling the story of an extraordinary life, the book also encourages us to re-evaluate our system of values and to try our hands at interacting with each other in a different way. In 2008, she received the Tiziano Terzani Peace Prize for the Italian translation.

Heidemarie Schwermer (1942 – 2016) was born in Memel, East Prussia. She was two years old when her family were forced to flee to the west. After training to be a primary school teacher, she found her first job at a joint Primary and Secondary school in Kiel. She decided to give up teaching as she wasn’t able to bring her pedagogical ideas to life. She moved to Lüneburg in 1982 where she studied psychology and sociology. She retrained as a Gestalt therapist and set up her own practice in Dortmund. In 1994, she founded ‘Give and Take Central’, and subsequently gave up her home two years later. From then on, she devotedly lived without money for the rest of her life. 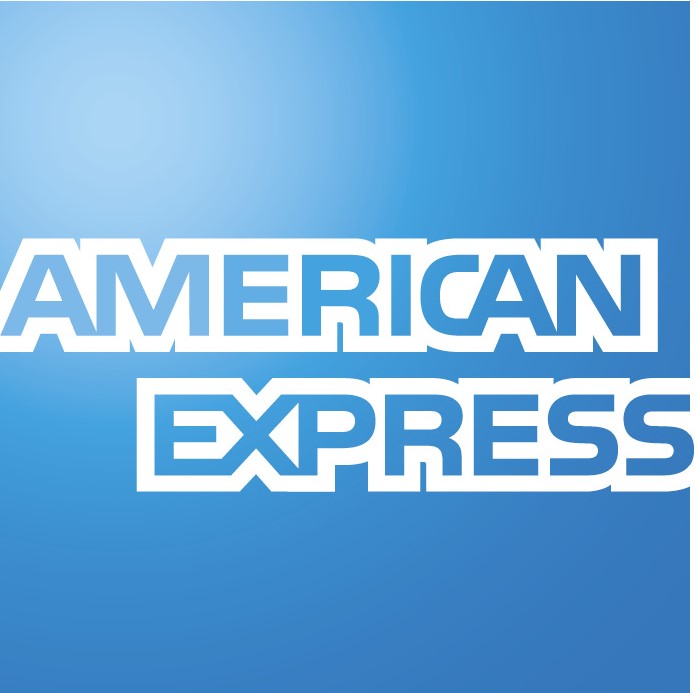 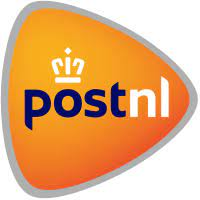